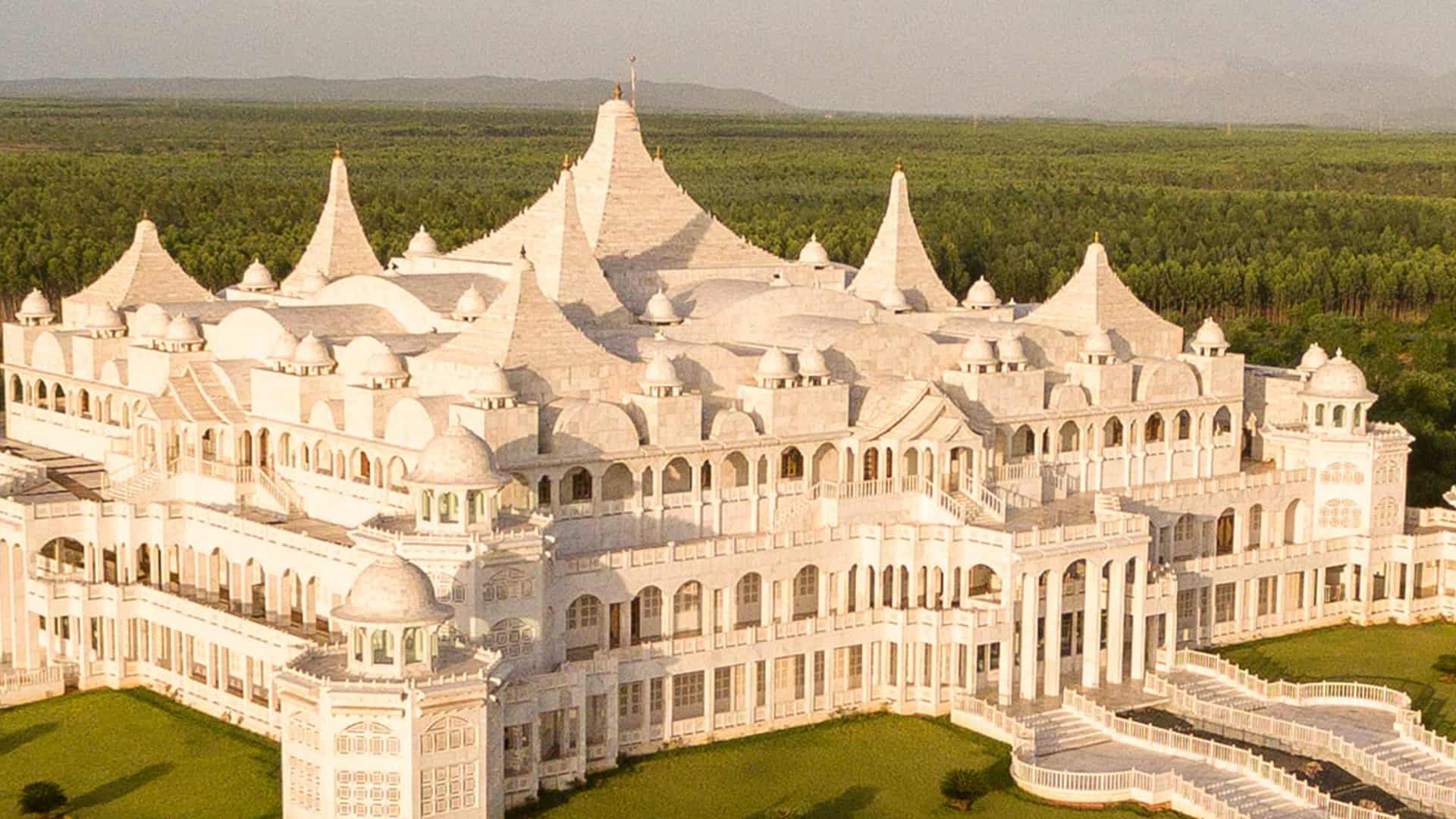 Importance of rituals and its effects on Morphogenic fields

Rituals are old. Even Neanderthals are known to have performed rituals. paintings from more than 10.000 to 30,000 years ago show our ancestors doing community ritual dances around the fire or taking part in spiritual ceremonies and connecting to the spirit of the hunted animals.
Ritual is universal language. It is the language of the conscious and the unconscious mind communicating to the spirit that animates the universe. Rituals and ceremonies return the sacred into our lives and with it a greater sense of the mysterious.

Rituals deepen our vision and strengthen our focus. They give a direction to life.
Rituals can open you to a transcendent world. From the Vedic perspective, they serve as a bridge between our world and the world of gods and that of ancestors.

All rituals are not the same. Not do they wield the same power. Certain rituals have to be performed the way they have been performed over centuries, generation after generation.
For when a ritual is performed in exactly the same way, with the same chants and the same body language – you become part of a huge morphic field. And this resonance connects you to the experiences of the sages who performed them 1000s of years ago